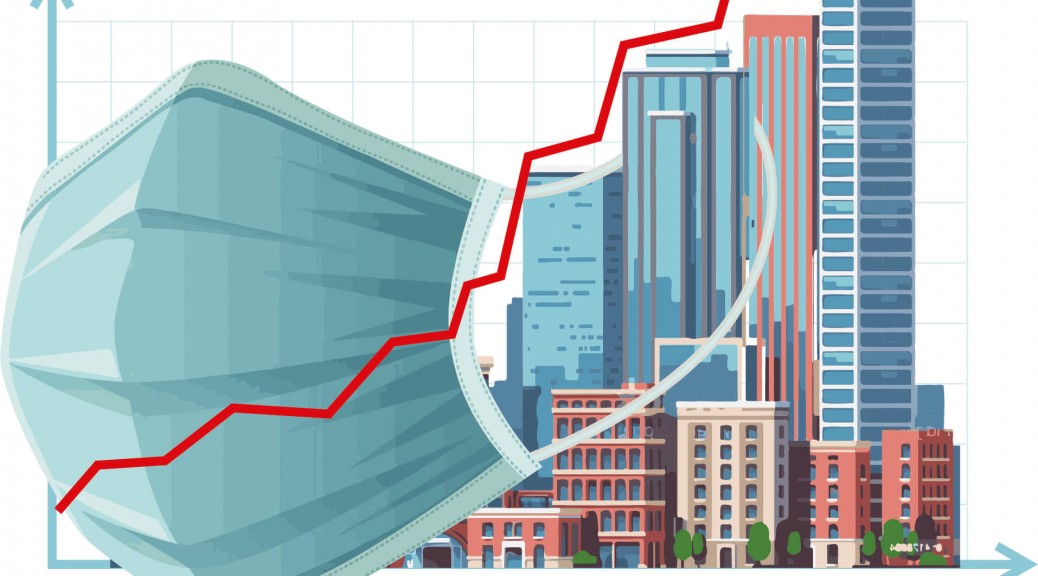 Kochi: The real estate demand in Kerala had dipped during 2019 -20 and that has brought considerable changes in the economic structure of Kochi, Kerala. According to analysis, there is a decline in the NRI investment in apartments after the job crisis in the Gulf countries. Earlier 70 to 80% of the flats were bought by NRIs. Now it is around 50%. The rental yields from residential apartments and commercial spaces have also shrunk. But all is not lost. Those returnees from Middle East, have brought a change in our investment attitude. Now seems a good time to start new business projects to cash in for year to come. With reports of Kochi Metro being extended to Kakkanad , and the upcoming water metro as well as the High Speed Silver Line coming in close quarters, the city has broaden our avenues toward greater development. The opening of flyovers in Vytilla and Maradu will equally bring the neighbouring districts closer and thereby a new trend towards the upward mobile will surely rise in our cities and revive our community to better heights. More than luxury, the residential flats with cost in the range of Rs 60 to 90 lakh have good demand. There are takers for completed flats and villas. As for commercial buildings, co-working is slowly gaining traction in the state. A dip in the Middle East may be a blessing in disguise for new ventures in our state. Those who take the leap now are sure to make a difference for their future as well as Kochi’s. 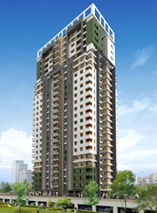 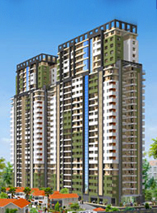 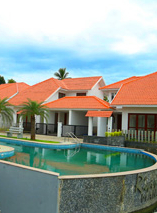 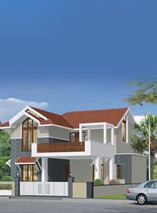